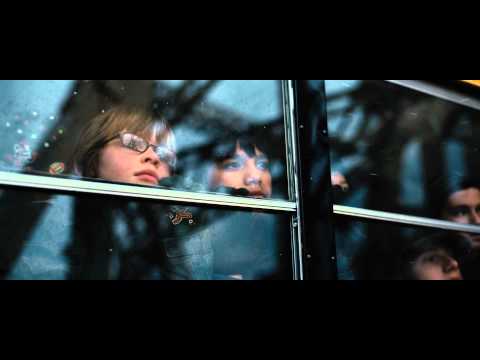 Sound like award bait yet? This creepily atmospheric trailer would seem to confirm that the filmmakers are intending to finally take a superhero movie to the Oscars.